Running for you and your family!

Aftab was born on May 5,1972. He completed his Master of Science degree in forestry with distinction from Peshawar University. He made his forestry professional start while still in his early twenties and worked as forestry & wild life professional for thirteen years.

After landing in Canada as an immigrant in 2005, he worked hard to establish his family. Aftab founded Metro King Pest Control Inc, a leading Canadian owned and operated pest management company in Ontario with more than a decade of experience in marketing and business development. His guidance has led the company into a position of market prominence and MKPC has become a leading pest control service provider to prominent organizations in Ontario. Within a short period of time due to his vision, innovative approach and hard work Aftab has owned and managed, on a collective basis, MKPC, Real Estate Investments, Canamro Fuel & Energy and Quick Service Restaurant businesses in North America. Aftab moved to Bradford in 2012 with wife Sadia and three kids. His son Mahad Aftab and two daughters graduated from Bradford District High School as Ontario Scholars. Aftab is a vibrant member of the community and would like to play an active role in local politics. He decided to run for city Councillor in 2018 to address important city issues. He wants to become part of all efforts to make Bradford West Gwillimbury one of the best cities in Canada. 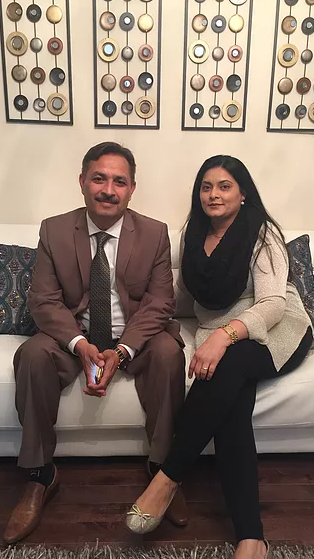 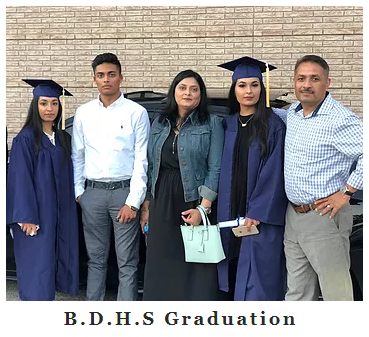